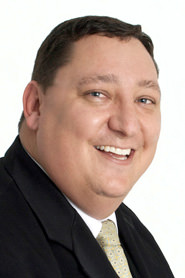 Co-operatives are not new to South Africa. However, the Co-operative Act – rewritten and promulgated in 2005 – states rather clearly that it aims to create a tool for sustainable broad-based black economic empowerment.

The following principles relating to co-operatives are of special importance, particularly from a BEE point of view:

2. Assets of a co-operative

3. Membership of a co-operative

4. Dividends received by a co-operative

These principles can be applied fruitfully when determining a BEE strategy, but must be considered along with various other rules and regulations pertaining to the Companies Act, Income Tax Act, B-BBEE Act and the B-BBEE Codes of Good Practice.