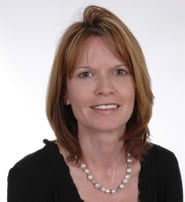 “Money does seem to pave the path to equality when it comes to women.” This is according to the 2008 Women24.com Female Nation Survey, which polled 8 400 women and was released early August 2009. The survey shows that the lives of South African women across different race groups are increasingly similar once they earn a more affluent salary. According to the survey:

This survey shows that there are many women who need assistance with financial planning or how to start their own businesses.