Tenk Loubser (Cape Town) recently made a donation to the Joshua Foundation in support of its community projects. The Foundation has developed a mentorship programme which uses rugby skills complemented by a strong life skills component as a medium to encourage youth to reach their full potential.

The programme is being offered at three high schools: Beacon Hill High in Mitchells Plain as well as Luhlaza High and Manyano High in Khayelitsha.

The Joshua Foundation was founded in 2007 by well-known rugby players Eddie Andrews and Tonderai Chavhanga. Although they came from disadvantaged backgrounds, they have achieved success in their sporting careers. Given their background and their successes, a platform has been created for them to engage with youth in disadvantaged communities and to act as role models. 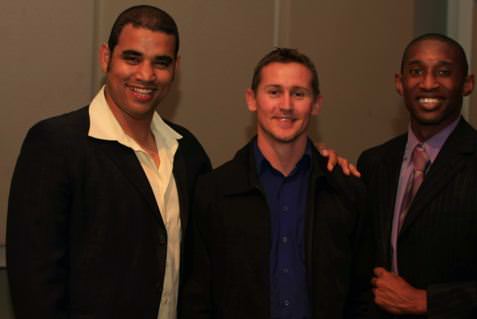 To support the Joshua Foundation, contact Eddie Andrews at eddie@joshuafoundation.org.za.