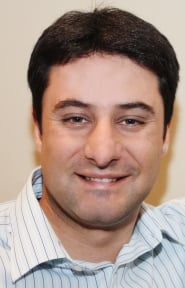 Section 7 of the Income Tax Act targets assets which are donated by a taxpaying person to another person with the intention of avoiding tax on the profits derived from these assets. Keeping Section 7 in mind is therefore crucial for effective annual tax planning.

This Section applies when the donor is alive at year-end. Any interest-free loans may also be regarded as donations.

The following are examples of specific tax avoidance scenarios that can be targeted by Section 7:

While the examples cited may be the most common ones, there may be other scenarios which require careful consideration. Taxpayers need to ask the following questions with every transaction:

Taxpayers who know the answers to these questions are busy with effective tax planning and will be able to take informed decisions.